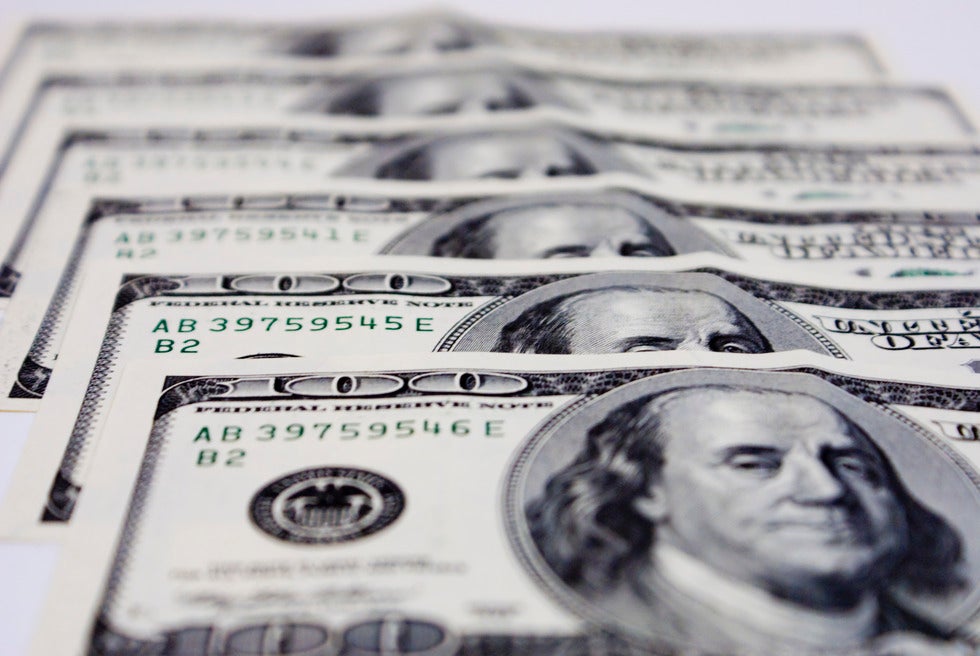 These claims are for a period of time called "gap time" and typically consist of claims for unjust enrichment, quantum meruit, and breach of contract.

If your employer paid you for 39 or less hours in a workweek, but you actually worked additional hours for which you were not compensated (but less than 40 hours), you likely do not have claims under the Fair Labor Standards Act, but you may have gap time claims.

If you believe your rights may have been violated, please contact a wage lawyer at Weiner & Sand LLC to discuss your rights.

Thank you for contacting us. We will get back to you shortly.

Please complete all required fields below.

Even if you are not sure of the law and whether your rights have been violated, we would be pleased to discuss your concerns with you.